She's going around asking people who they are voting for and if they want to eat at WaffleHouse. She's also carrying around my cigarettes and back scratcher. 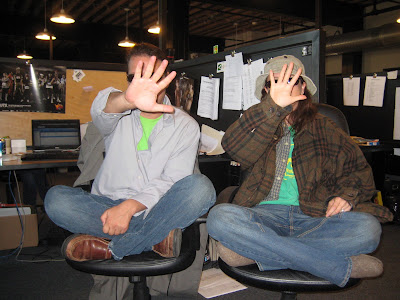 I've never been more honoured and humiliated all at the same time.

Today is Halloween dress up day here at the ad agency.

My young lady friend, who sits next to me, has dressed as me. Holy shit.

It's quite shocking to see yourself in this manner. An homage, of sorts.

In addition to mocking me with my catchphrases and propensity for loud belches, she even has her phone going off with my annoying ringtone.

The worst part is everyone here knows immediately who she is dressed up as. 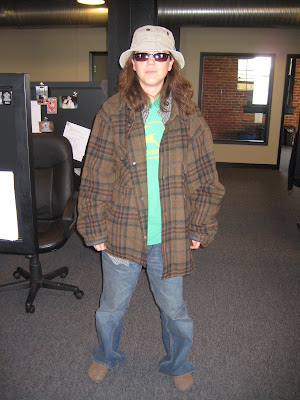 It's awful strange, but Peter Frampton lives here in Cincinnati.

And so I pass along this local story.

The Grammy winning artist is upset about theft – not of his music, but of his Barack Obama signs. Frampton, who lives in Indian Hill, has been proudly displaying his Democratic choice in the dominantly Republican neighborhood, and his signs keep being stolen.

"They are frustrating my attempt to use my First Amendment right to speech and political speech is supposedly the most protected," Frampton said. "It bugs me that people are breaking the law because it bugs them so much."

Frampton put an Obama sign up a few weeks ago, and it lasted about three days. He then put up another, which latest about a week, and then disappeared right before he went on his last tour. As soon as he got back on Monday, he made sure more went up.

"I put up some more signs, and they are still there today, but I don’t hold out much hope," Frampton said.

"The reason I became a citizen is because I wanted to be able to vote and be part of being an American," he said.

This whole incident with the sign stealing has really gotten Frampton annoyed. He contacted The Enquirer asking for an interview, and it’s the first time he’s ever done that with the media, he said.
He also made a public protest at his last local concert, although small. Frampton’s signs had been stolen right before he played at National City Pavilion at Riverbend on August 8th, so he changed into an 'Obama' shirt for his last song. This act actually angered a lot of people, but he felt it needed to be done, he said.

"I would not have done that if my signs had not been stolen," he said. "The whole show I said nothing. I don’t say anything; my show is an escape. But hey, this is where I live and I felt it was time to make a tiny stand."

Frampton has now put video surveillance up in the yard to catch whoever is doing it.

While Frampton understand why people would steal his signs, he doesn’t think the thieves are actually thinking things through.

"The more they steal my signs, the more I have to donate to my candidate to get more signs," he said. "There is an anti-productive thing to their cause."

As he was being interviewed, his signs had been stolen again.

Yup, still alive. Might as well shoot for that uber over this upcoming weekend.

My reading will get back on track once this freaking election is finally over.

I just realized that the Vegas poker blogger gathering is nearly a month away. 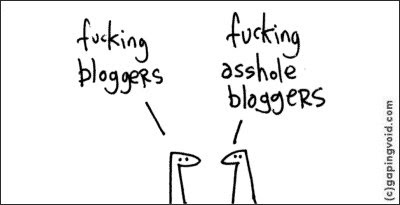